WHERE WILL ALL THE PLASTIC GO? 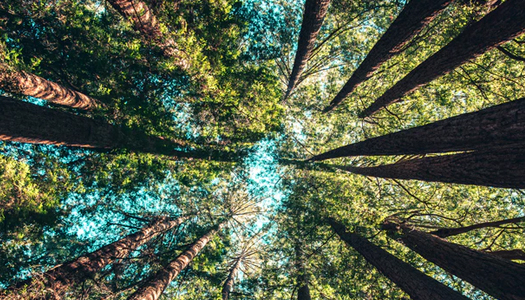 China, the world’s largest importer of scrap such as plastic since 1992, is no longer accepting these products due to the huge volume of plastics that are mainly low quality single-use items, such as garbage bags, bubble wrap, beverage bottles, and plastic packaging for food and tobacco items that cannot be profitably recycled. This means an estimated 111 million metric tons of plastic waste will pile up by 2030, with the U.S. contending with 37 million metric tons of extra waste that has nowhere to go but already burdened landfills. Researchers at the University of Georgia warn that such heavy loads of garbage worldwide will continue to leak into oceans and even spill into neighborhoods (see the journal Science Advances for full report). Since 1950, nearly 9 billion metric tons of plastic have been produced – more than four Mount Everest’s worth of trash – often polluting the environment, including deep oceans where a plastic island twice the size of Texas floats. Plastic has been discovered in the bellies of dead whales and seabirds, and has contributed to 61percent of global beach litter. As plastic ages and degrades, their chemicals are released into the environment, accumulating in the tissues of marine animals and in seafood, while on land leaching into soils and groundwater.

WHAT YOU CAN DO: refuse to purchase plastic that is used only once, and urge public officials to push for sound policies that responsibly recycle or dispose of larger plastic items