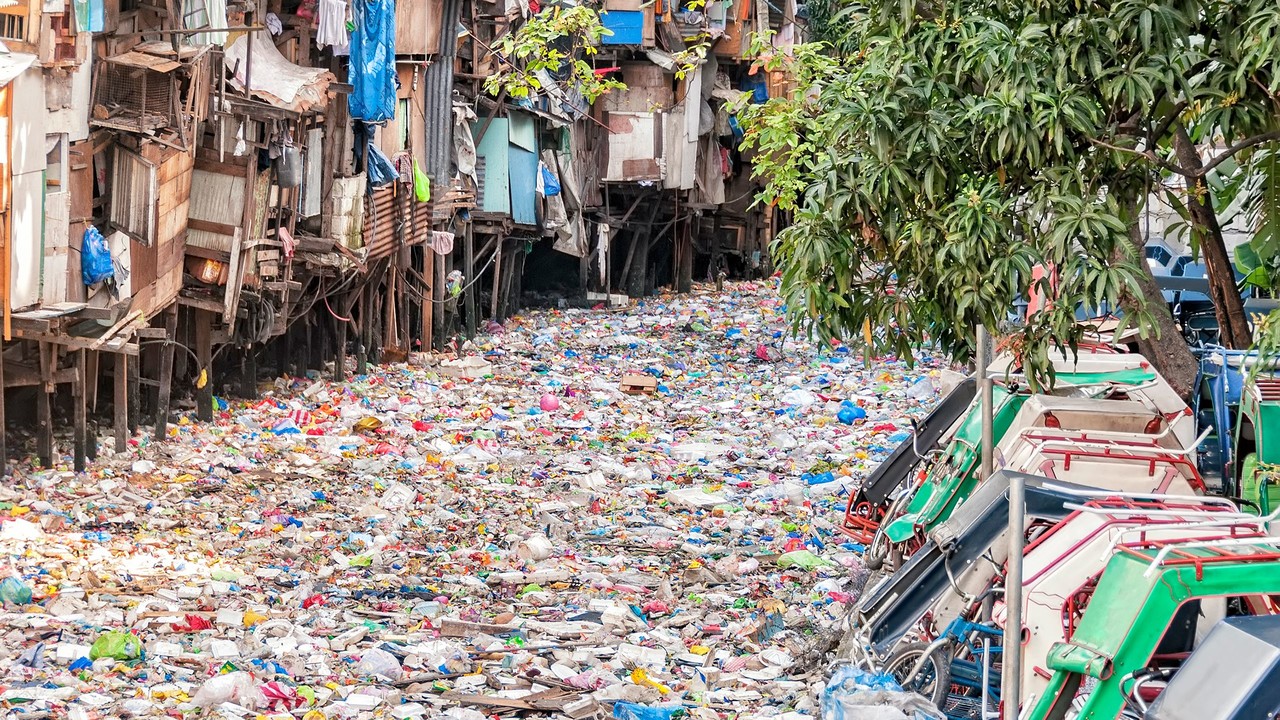 An agreement was reached on Friday at the UN meeting in Geneva, 1,400 delegates from 187 nations agreed on a deal that will restrict shipments of hard-to-recycle plastic waste to developing countries. Consent will now have to be obtained from the countries receiving contaminated, mixed or unrecyclable plastic waste. The 1989 Basel Convention on the control of hazardous waste will now be amended to include plastic waste.

The US allegedly opposed the deal, however the US is not a party to the Basel Convention so did not have a vote. The US argued that the changes to the convention would have widespread repercussions on the plastic waste trade.

The introduction of the National Sword Policy in China, which saw the nation turn its back on foreign garbage after serving as the world’s scrap heap for decades had knock-on effects for many of its neighbors. Developed countries scrambled to find new markets for their materials, Southeast Asia saw a dramatic surge in plastic waste imports which has led to nations such as Vietnam, Thailand, Indonesia and Malaysia turned into dumpsites in the space of 12 months.

A spokeswoman for Gaia, Claire Arkin said; “We were finding that there was waste from the US that was just piled up in villages throughout these countries that had once been primarily agricultural communities,”

Rolph Payet of the UN Environment Program stated the agreement to amend the Basel Convention is historic, he advised that the negotiations spanning 12 days had gone much further than anticipated. Supporters of the amendment have stated that the global trade in plastic waste will now be much more transparent and well regulated, in turn protecting humans and the environment.

A press release explained how countries will no longer be able to send plastic waste to developing nations that are part of the Basel convention and are not part of the Organization for Economic Cooperation and Development.

Von Hernandez, global coordinator for Break Free from Plastic, said the deal is “a crucial first step towards stopping the use of developing countries as a dumping ground for the world’s plastic waste, especially those coming from rich nations”.

The new rules will take 12 months to come into force.